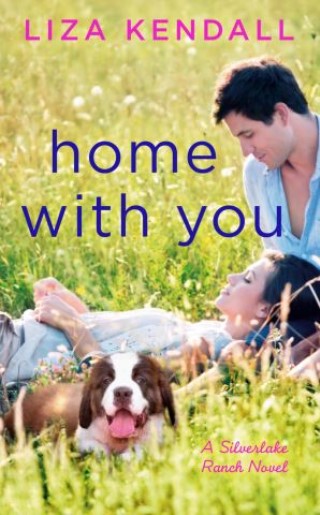 Anything is possible in Silverlake, Texas when love takes the reins...

Rhett Braddock swore to himself that he'd never return to Silverlake. But when the opportunity arises to buy a piece of his lost, happier youth, he's drawn to the community--and the family--he once loved. Mending fences might not be as hard as he thought--until he ends up in bed with his best friend's sister.

Julianna Holt is over Rhett Braddock. So what if he's a self-made billionaire? His less than flattering dash the morning after they spent the night together made it clear he wants nothing to do with her. Besides, she has her horses and the Holt stables to save.

So when Rhett buys the Holt property as a favor to her brother, Jules makes him feel as welcome as a skunk at a garden party … but is it possible that Rotten Rhett isn’t so rotten after all? Or is the Texas heat melting her resolve to hate him?

Liza Kendall: Liza Kendall is the combined pen name of two award-winning, bestselling authors who've known each other forever and decided they could work together without someone ending up dead.